He was supposed to become a doctor. But of course, this was what his father told him to do. 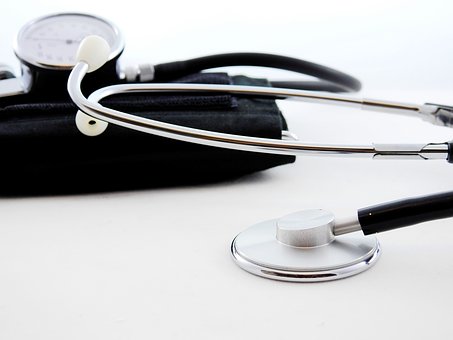 His father said: “Study hard and become a doctor. Doctors make good money, you’d be able to buy a great house, buy wonderful gifts for your wife, and have a great life.” 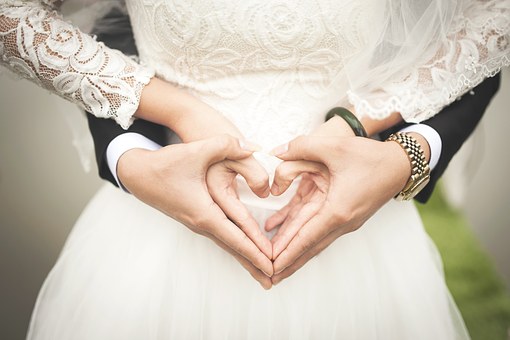 He was a little boy so he didn’t know what exactly “study hard to have a great life” meant but he could see in his father’s eyes that it was inordinate.

Eventually, the boy fell in love with their neighbor’s daughter and every night he would stand at his window and look at her. 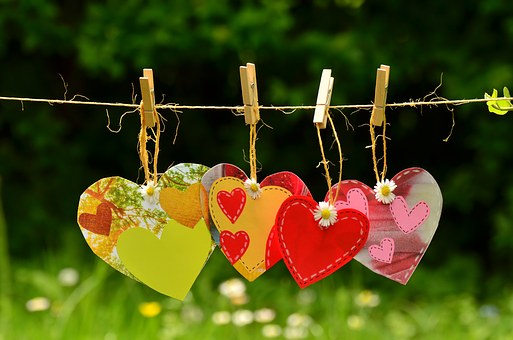 The boy often wrote letters to the girl explaining that he would become a doctor, buy a house for her along with great gifts. But he never gave her the letters, he just kept them in a box. 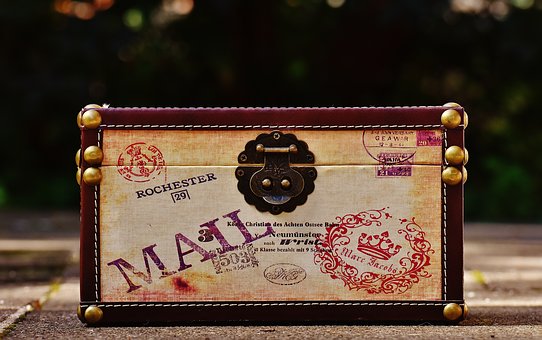 One day, when the boy was now in his teens, his father came home and said: “My son, it is very hard to get into the medical school. It would be a waste of time. You should become an engineer. They study in a short period of time and they make good money too. You can be rich that way too.” 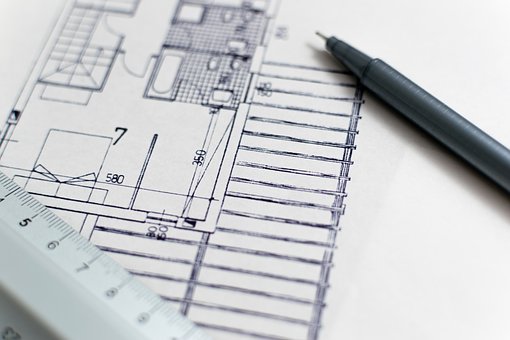 The boy could see happiness in his father’s eyes and he had to become an engineer. He started to write new letters to his love and explain how an engineer could make her happy too and again put the letters in the same box. 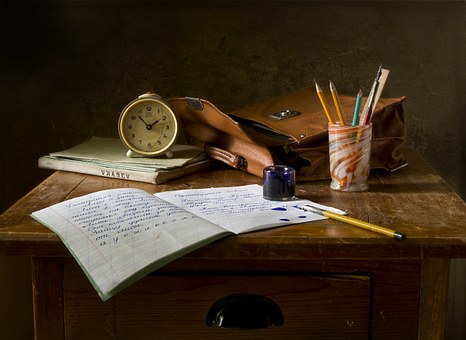 One day he saw that his love was walking in the street with another young man. It was too late to hand all those letters to her. She belonged to someone else. 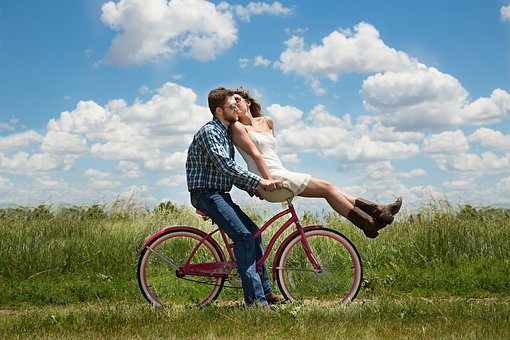 Years passed and that boy didn’t become a doctor, nor an engineer, scientist or anything that his father was dreaming for him. He became a poet, a writer.

He never told his son what to become.

He wrote to his son: “My dear son, fall in love, and every single day give her the gift of the beautiful word ‘love.’” 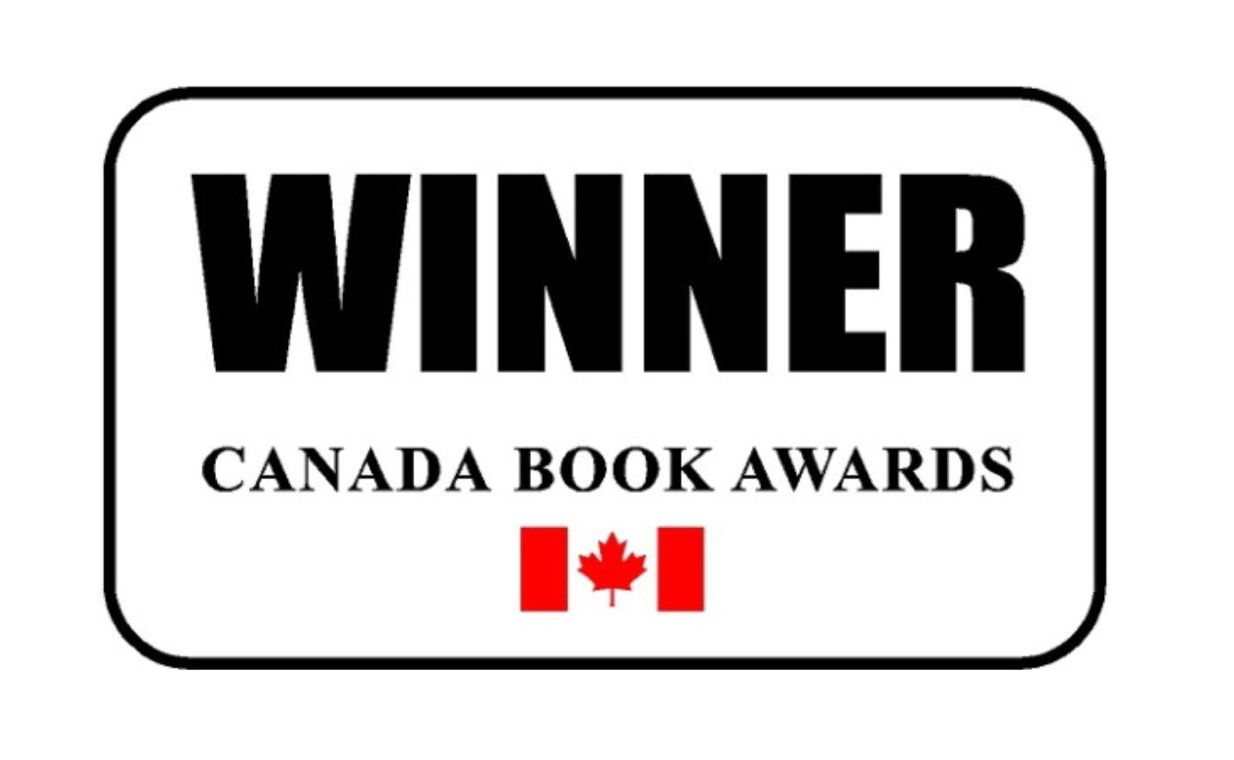 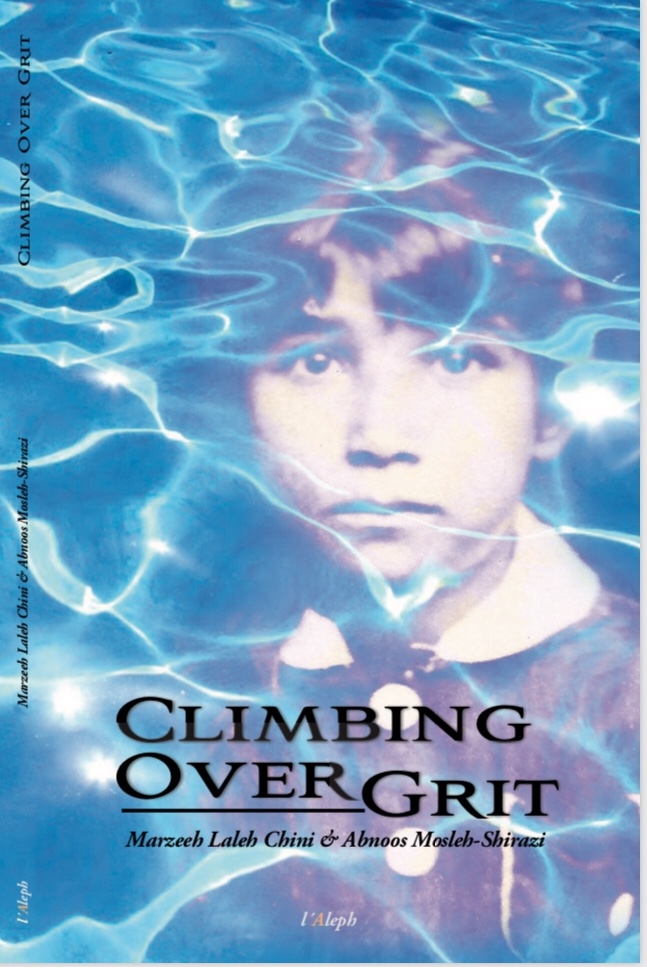