A Wise man had a guest in his house when someone knocked on his door.

The judge of the town had sent a messenger to invite the Wise man for dinner.

The Wise man told the messenger: “Please thank the judge for his kindness, but it would be impolite to leave my guest at home, so I have to refuse.”

The messenger came back after a while and said: “The judge invited your guest as well.”

The Wise man and his guest went to the big mansion of the judge. 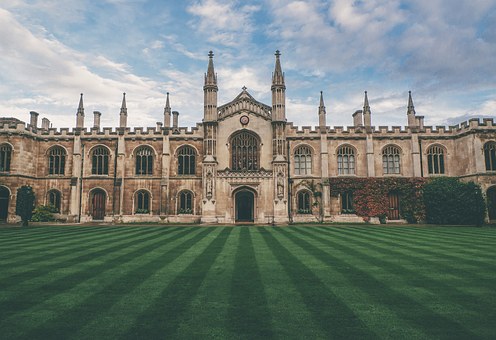 Most of the important people of the town walked in one by one. Everyone sat on the floor. 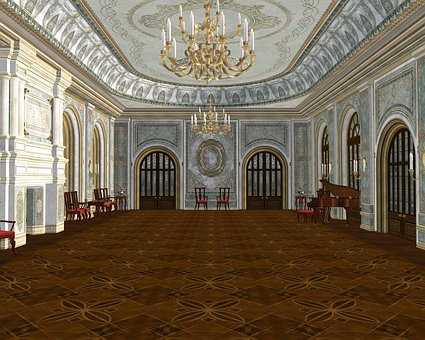 The servants spread a long cloth and set the plates and food on them. People ate and talked. After that, the servants cleaned up and brought fruits to everyone.

The Wise man’s guest took a knife out of his pocket to cut the fruit with. The knife grabbed everyone’s attention with its unique handle made of pure gold decorated with some valuable rubies and emeralds. 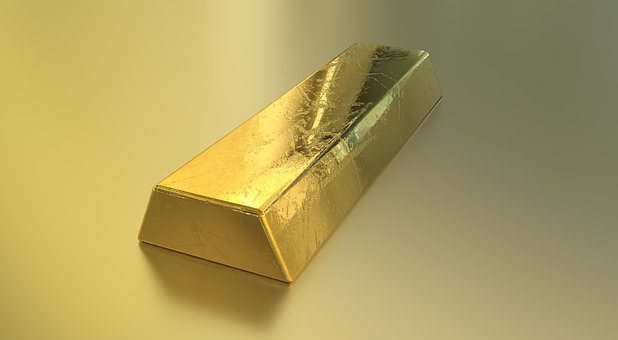 A man stood up to the judge and claimed that the knife belonged to his father. He said: “We are six brothers. We are all here and they are my witness. This knife belongs to us. It was lost for a long time, now we know who stole it.”

The Wise man and his guest immediately realized that the six brothers were lying and just wanted to have that valuable knife.

The problem was that the six brothers were popular in the town so it was very hard to convince the Judge that they were liars and thieves. 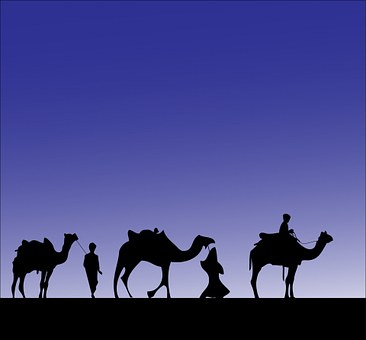 The Wise man stood up and explained to the judge: “My guest is a very close friend of mine. I know all about this knife and yes, their story is true and the knife isn’t his. His father was a great, honest merchant and when he was traveling from one town to another, a group of bandits attacked him, took all his belongings and stabbed the merchant in the heart with this knife. 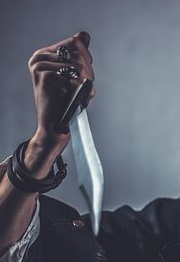 They ran away when others came to help and the knife stayed in the merchant’s heart. My guest was a young man at that time. He took the knife out of his father’s dead body, held onto it all these years, presented it in every big gathering, just to find the real owner to determine who was his father’s murderer. Thank God that we found the owner and we are in front of the most honest judge that I know.”