A young boy was looking for a job to support his sick mother. As he walked around town looking for a job, he saw a ‘help wanted’ sign on a shop full of valuable stone gems. He walked in and got hired right away. The owner said: “Be here at 3 in the morning the next day.”

At 3 in the morning the boy went to the store and the owner was ready there with 2 camels, one he was riding on and the other one was carrying some full and empty sacks. The boy held the bridle of the camel and followed the owner for hours until they arrived at the foot of a tall, straight mountain.

The owner got off his camel, spread a cow skin and asked the boy to lie down on it. He put the empty sacks on the boy, then wrapped the skin and tightened it with rope. Then he put some fresh meat all around the skin under the ropes and went behind a stone. The boy was wondering and constantly asking the reason.

Two strong eagles came from the top of the mountain and grabbed the ropes with their claws and carried the boy to their nest. The eagles ate all the meat and the rope was ripped with their beaks and when the eagles went flying, the frighten boy escaped the nest. The owner shouted; “You see all the precious stones? Collect them, put it in the sacks and throw it down. Then I will tell you how to get down.” 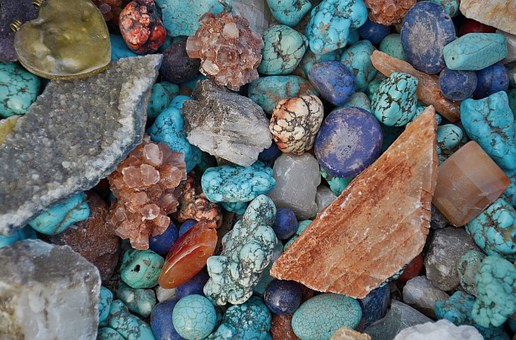 The boy wasn’t stupid; it was impossible to go down this mountain. He walked around to figure out a way when saw the bones of many dead people. He realized how this rich person got all the stones in his store. As much as the owner shouted, the boy ignored him and didn’t throw any sack down. 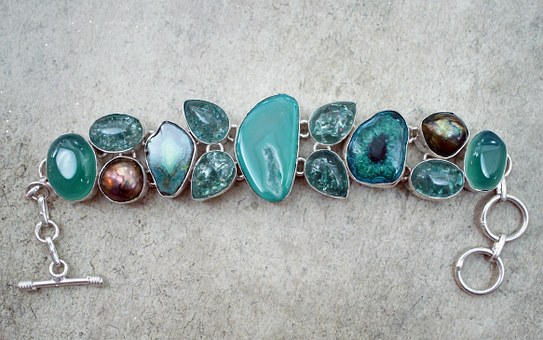 The owner left before dark very disappointed because he never had a boy refuse to throw gemstones down the mountain for him.

The smart boy figured that the only way to go down was using the eagles, so he fought an eagle with a stick until he managed to get a hold of the eagle’s foot. He eventually got to the base of the mountain. 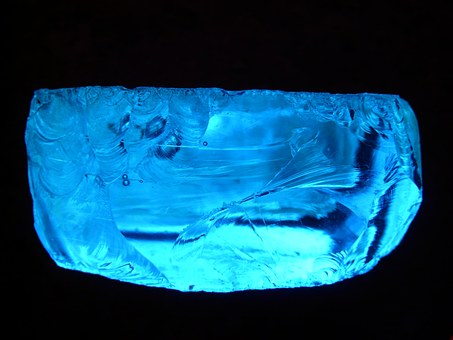 The boy put on a disguise and walked to the same store for a job the next day and got hired. He prepared a letter and carried ink, and early in the morning followed the store owner to the mountain. When the owner asked him to lie on the skin, the boy said: “Show me how to do it.”

When the owner laid down, the boy wrapped him and tightened the rope very fast. Before adding the meat, he pressed the owner’s finger on the ink and then the letter, which was giving ownership of the store and stones to the boy. The boy added the meat to the ropes while the owner was shouting and begging. The eagles took the rich man up to the mountain to be the witness and final victim of all the crimes he committed over the years.