It was around 8 pm on a November night. Morgan was wearing Eliot’s clothes that were a few sizes bigger than him, sitting by a fireplace warming his cold body.

Eliot asked: “Now tell me, why did you throw yourself in the river in such a freezing night? You are a young man with a bright future ahead, why would you try to kill yourself? I was too old to jump into the river to save you.” 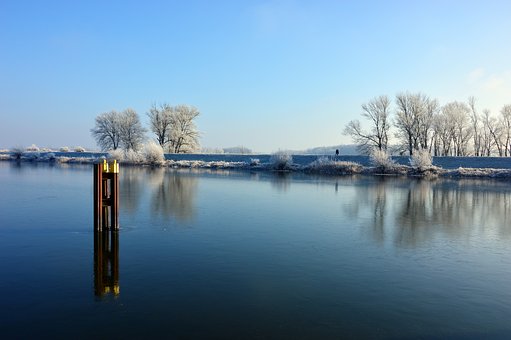 Morgan replied: “But I didn’t ask you to save me. I will do it again. How can I live when they will all die?”

Eliot asked: “Who will die?”

Morgan continued: “I put a wrong part in an airplane’s engine. 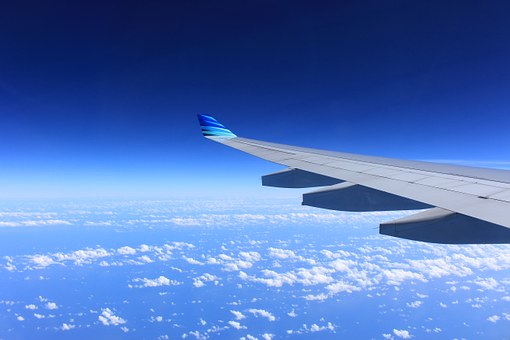 The plane will crash into the ocean. All the passengers and crew will die. Monica is the flight attendant on that flight. I was about to ask her to marry me.

Now I could never marry her. I am a murderer. I am responsible for nearly 400 lives. How can I stay alive to face this mistake of mine?”

Eliot asked: “Please, tell me everything. I don’t understand what you are talking about.”

Morgan continued: “I am a mechanical engineer of airplanes and my responsibility is to check the plane’s engine before its take-off.

There was a spring in the engine that needed to be replaced, I did that. But after the plane left the airport I realized that part didn’t belong to that plane and it is too weak for that engine and it will break any minute or it can even cause a fire in the engine and the plane would crash eventually. How could I face the news?”

Eliot said: “I am so disappointed. You still have time to save them. How many engines does that plane have?”

Eliot replied: “Well can’t they turn that specific engine off to save the plane?”

Morgan said: “But I don’t remember which engine had a problem.”

Morgan analyzed everything in his mind for a few minutes; and screamed: “It was engine 2, I am sure.”

Eliot called the airport and handed the phone to Morgan; “I am Morgan Cawret, ask plane 535 to turn off engine number 2 and I will explain later. I will be waiting for your update on this number.”

A few hours passed with stress and they called Morgan and informed him that the plane landed safely and they checked all the engines and nothing was wrong with any of them.

Eliot replied: “You can’t jump into a river when you see a problem in your life. You have to stay strong and try to solve it. Making a stupid mistake won’t solve anything. Be patient and think smart. Stay behind your mistakes bravely and figure out a way for it. This plane landed safely and yet your dead body could’ve been floating in the river.”