for directions to get to the attractions. Also, my father never liked to drive during the

night, so he always tried to find a place to spend the night before it got dark. 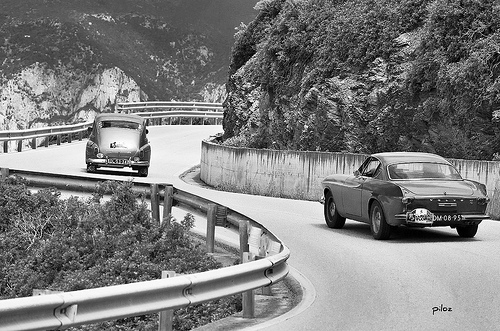 built in the pre-Islamic period and was rebuilt in 1609. The Castle is located on top of

between the Kurdish and Safavid Empire. 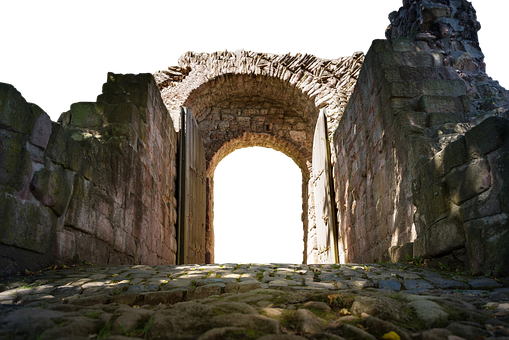 We got lost trying to find the Castle and day passed its light to dark so fast. 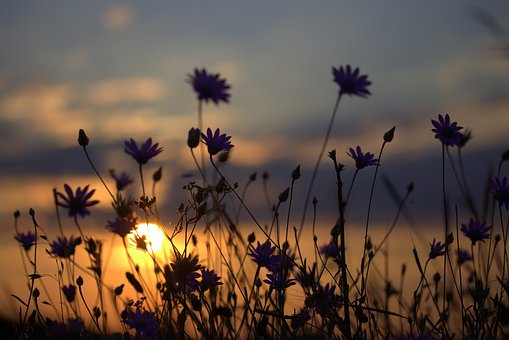 There was not a single light other than the light of our three cars.

Not even a single car passed by which made it scary. We drove very slowly while my

uncles’ cars followed us.  We didn’t dare to stop and communicate with our family group

in other cars as there were no cell phones back then. 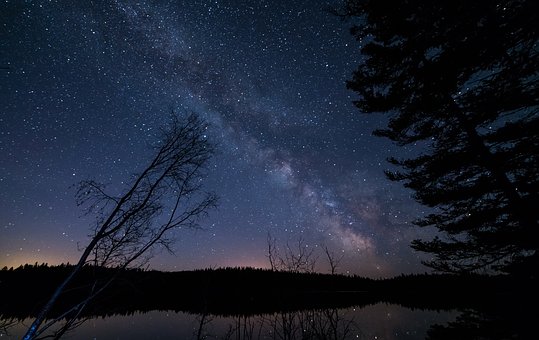 We just drove to find hope somewhere. The road wound around a mountain with lots of

sharp turns. Driving in the darkness in such a road made it more dreadful.

After hours of very slow and careful driving, we were all tired and hungry when we saw

some lantern light on the left side of the road. My father

turned toward the light without

Some faraway villages didn’t have electricity in those days and unfortunately, this

hamlet was one of them.

We drove close to the light. It was a small house with three small steps to a little entrance

of two tiny rooms, one was the kitchen and the other one was their bedroom and living

room. An old man and old woman were sitting on a small carpet on the front porch. My

Dad explained our situation and asked for shelter for the night.

The old man said: “I don’t have a place inside to offer, but you guys are welcome to sleep

in the front yard and can leave towards your destination in the morning.”

My father was so happy to hear that and thanked him and with some candle lights, we

spread the carpets on the cement floor and slept on them with the camping supplies that we had.

When we woke up early in the morning, and now that we could see clearly. We realized

that we were sleeping in a cemetery.

And those old couples were the attendants of the cemetery. We just thanked the couple

We never said a word in our lifetime about it and left the story behind.